Thank You for Once Again Choosing ZIPLAWN as the Best Lawn Care Service of 2021.

Lawn Care and Lawn Mowing in 76109 is now available through ZipLawn! Keep reading to see how our lawn care works and all of the Lawn Care Services available in 76109.

Get Help You Can Count On! We pride ourselves in providing not only world-class lawn care, but also caring customer service. Have a question about your lawn? Interested in additional services? Need to reschedule? We're here for you when you need us.

We are local and proud to be part of the community. Your lawn is as important to us as our own. Get local dependable results. 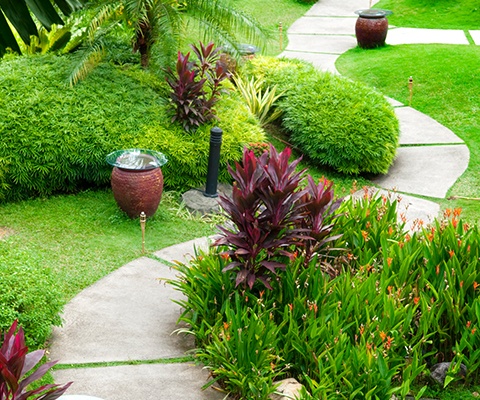 ZipLawn provides a complete array of Lawn Care services, backed by a team of turf management and agroscience professionals.

Get Lawn Care Service in Benbrook.

Make Your Lawn Look Its Best! We'll use a personalized plan of action specifically created for your lawn- not a generic package that never gets to the root of the problem. We'll figure out what your lawn needs, then use the materials and expertise to produce real results.

The Benefits of Earthworms and Organic Nitrogen
Bring Joy with our Christmas Lights
Fall Pre-emergent Soil Temperature
How Does Pre-emergent Work
Diseases to Look Out for in Your Lawn
Watering Tips for a Healthy Lawn
How to Fix a Stuck Sprinkler Head
What to Check When Inspecting Your Sprinkler System
Choosing the Right Mowing Frequency
Tips for Mowing Your Lawn
Visit our Lawn Care Learning Center.

Lawn Care Tip of the Week

Why you should apply Earthworms to your lawn Earthworms work as natural aerators by increasing the amount of air and water that gets into the soil. This improves the overall soil structure and loosens the soil for better root growth. They break down organic matter, such as leaves and grass, into things that plants can use. Earthworms maintain the fertility of the soil and therefor, play a big key role in sustainability. They also increase litter decomposition, soil organic matter dynamics...

Read our Lawn Care Tip of the Week.

Get Your Instant Pay Analysis